Move over Marvel… DC has the best villain of them all

That’s right, while Marvel is dominating the comic landscape right now, they still have nothing on the DC villain, Codpiece. 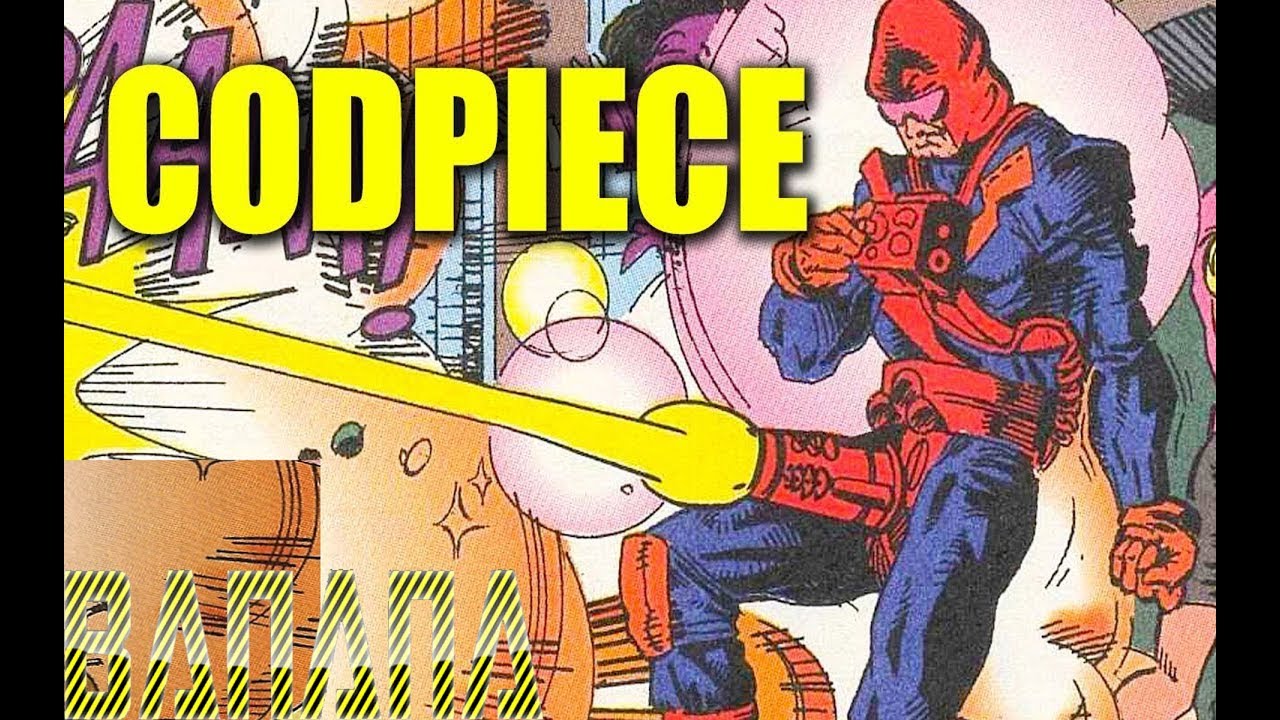 Earlier today, I was telling a friend that the iconic Stilt Man, a long time Daredevil villain, should be in the Netflix series. He responded by telling me that Codpiece should definitely get some screen time in the next DC movie. (DC Comics is the home of Superman, Batman, and the like.)

I’m still having a hard time believing this character is real… but he is. Created by Rachel Pollack, Codpiece was just a guy in high school who thought women wouldn’t go out with him because of the size of his, well… you know. Further date rejections later, Codpiece finally turned to a prostitute. When she told him he could use some help, um… down there, he finally snapped and used his engineering prowess to enhance his weapon and become Codpiece.

Among the weapons that spew forth from his piece are scissors, a blaster, claws, a drill, a rocket launcher, and a sonic emitter.

Rather than go any further with this, I will let you come up with your own jokes for this one.

I just thought you oughta know.

Taking care of the “little guy”

The curse of courtesy